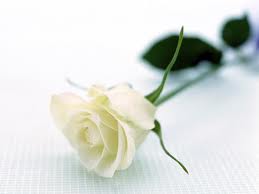 ‘No more ten minutes’ or even ‘setting a timer’! Yet different this time Daily Prompt wants us to “write a eulogy” for a dearly departed.

What is it that you’d like your eulogy to say?  I just think that the concept is morbid but this is my only chance of expressing it here. I had to do it for no one but for him.

I was thinking of updating about a eulogy on Damini, the victim that was raped and had passed away recently.Then someone strike on my mind. Amit, my cousin brother. I had never seen him. Being my Dad’s cousin son, I don’t remember the person even. This person is of my age studying for engineering in Chennai, India. He was at home for holidays and he had boarded the train from his place i.e. Chengannur, Kerala. He had to go to Palakkad that lies in Tamil Nadu border for project work at his friend’s house. Within few minutes on train to the next station, he was found dead on the railway track. He died on 9th January night but his body was found by the cops on next day. According to the police report, he was standing at the door due to the heavy door slammed. He could have fallen on the track.

To my parents who had seen him once or twice last vacation. I saw them occupied in silence.

So what would be the loss for his parents? Alternatively, those who attended the funeral have to see a corpse on a coffin. Leave, I had no intention to bring on gruesome. Still, at least he is in better hands. However, he had a deep cut across on his face. I am sure he had gone through pain a lot silently.

May your soul rest in peace. However, I haven’t seen you. I am sure you had gained wings, above all, and watching us. You are in good hands, brother.

There is nothing more, I could tell of Amit. How much he meant to his dear and near ones maybe this is not the place for that.

Just to end off by saying he was a very special human being whose passing has left grief in my life as well as my family – but whose life filled mine with so much that life is just once and live it with purpose. All things that form eventually decay.

I guess I am at the age now when so many of those who have been family or close to me will be departing this life and I have to face them all strongly. Amit was one whom I will not forget for he would never think that was his last day.

The hour of departure has arrived, and we go our ways, you to live and I to die. Which is better, God only knows.

“Yesterday is History, Tomorrow a Mystery, Today is a Gift, That’s why it’s called the Present”-Emily Dickinson 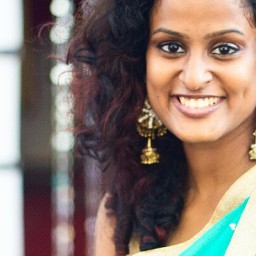